The history behind Communion hosts 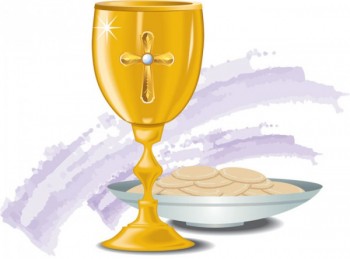 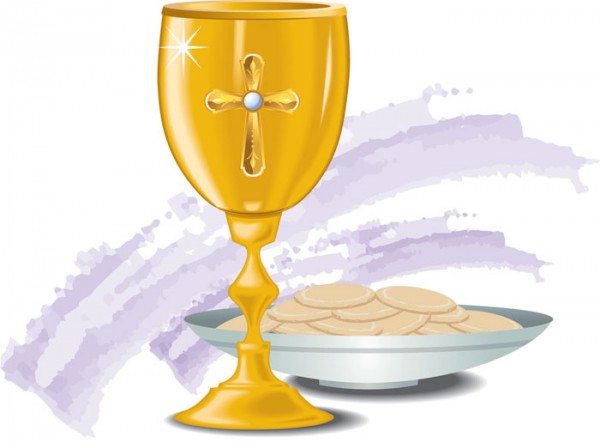 Young Christians further solidify their relationships with God and the church by receiving their first Holy Communion, also known as Holy Eucharist. Many Christian denominations classify receiving Eucharist as a sacrament. Some Protestants prefer to call it an ordinance.

In order to receive the Eucharist during regular mass, many Christians must first receive it as part of a special ceremony. Catholics typically receive First Holy Communion when they are eight years old or when the child is in the second grade. The youngster must have already been baptized into the church, and it is usually required that he or she has confessed his or her sins through the Sacrament of Reconciliation.

Communion during standard mass is an important component of the religious celebration. It marks the time during Jesus' Last Supper, when he broke bread and shared wine with his disciples, offering his body as a sacrifice for their sins. The word "host," which is given to the Communion wafer or other forms of bread, is derived from the Latin hostia, which means "sacrificial victim." Catholics believe that when the priest prays over the bread and the wine, the bread and wine then becomes the body and blood of Christ. Many other Christians believe it is a symbol of Christ's selfless act.

Several religions use wine and bread in some fashion during mass. According to Catholic canon law, during Roman Catholic masses the communion host must be made from unadulterated wheat flour and water only to form an unleavened bread. The wine must be produced from fermented grapes. After Vatican II in the mid-1960s, the Church allowed the use of a darker, thicker host that tasted more like bread. In certain instances, a low-gluten host can be used to accommodate communicants with celiac disease, which is exacerbated by consumption of wheat protein. Orthodox religions as well as various sects of Christianity may use anything from leavened bread to soda crackers to matzo for their communion bread.

In many cases, the hosts are made by orders of nuns as a means of supporting their religious communities. Hosts are made so that they will not spoil and can be sent to churches around the world. In the early days of production, wheat dough was rolled out and cooked between two heated iron molds, similar to a waffle iron. The communion wafers were made in small batches. Today, even operations controlled by nuns use high-tech equipment to produce the number of communion wafers required to be shipped. One of the first groups of sisters to produce Communion hosts was the Sisters of Perpetual Adoration in Clyde, Miss., near Kansas City. Their monastery, which is still in operation today, has become the nation's largest religious producer of altar bread, serving parishes in the United States, Canada, Mexico, Japan, and Australia. The Cavanagh Company, which is based in Smithfield, R.I., is another major producer of religious hosts. The family-run business estimates it serves 80 percent of the United States and Canadian market. Many of the hosts are sold wholesale to religious supply centers, which then resell them to local parishes.

The Eucharistic host remains an important component of Christian religious celebrations. Many people are unaware of just how significant the Communion host is to practicing Christians across the globe.