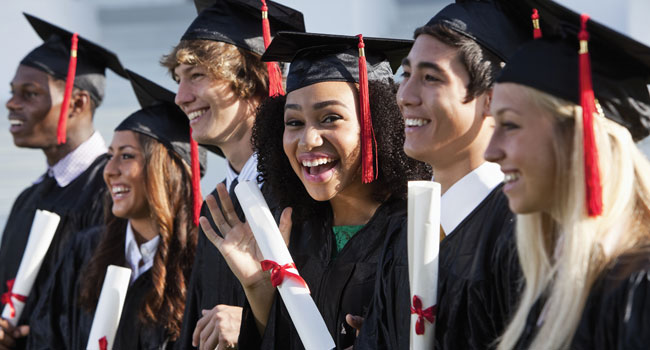 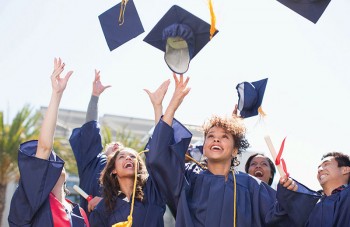 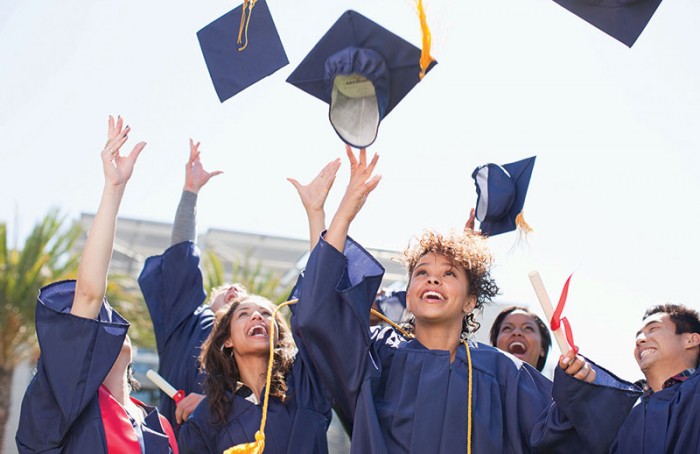 Graduation is steeped in tradition. Come the day of graduation, many grads-to-be might be focusing on receiving their diplomas and then celebrating after the ceremony. The hard work students put in affords them every right to celebrate once they're officially anointed as new grads, but before the party begins it can be fun to reflect on the many traditions associated with graduation ceremonies.

Graduation ceremonies simply wouldn't be the same without caps and gowns. The tradition is anything but new, as Columbia University notes caps and gowns have been linked to academia since the 12th century. Back then, students wore gowns and hoods to emulate the clergy who taught them, but also to stay warm. Many universities dressed their scholars in gowns from the 1700s onward. In 1786, one school, Brown University, even mandated that degree candidates be clad in flowing robes and caps at commencement ceremonies. Though educators and students may no longer wear caps and gowns when attending class or around campus, the tradition of doing so at commencement ceremonies has endured.

The tradition of turning the tassel does not have the lengthy history of the cap and gown, dating back only decades rather than centuries. Graduates typically turn the tassels after everyone has received their degrees during the ceremony. The turn is symbolic of their transition from student to graduate. Tassels start on the right for high school students and college undergraduates and are then turned to the left, while recipients of master's degrees and doctorates keep their tassels on the left throughout the commencement ceremonies.

Tossing caps in the air

The tossing of graduation caps in the air is believed to date back more than 100 years. Prior to 1912, graduates of the United States Naval Academy had to serve as midshipmen for two years before they were commissioned as officers. As a result, they still needed their graduation caps. But beginning with the class of 1912, graduates were automatically commissioned as officers, so they no longer needed their hats. That led the graduates to throw them in the air, thus beginning one of the more fun and photo-worthy graduation traditions.