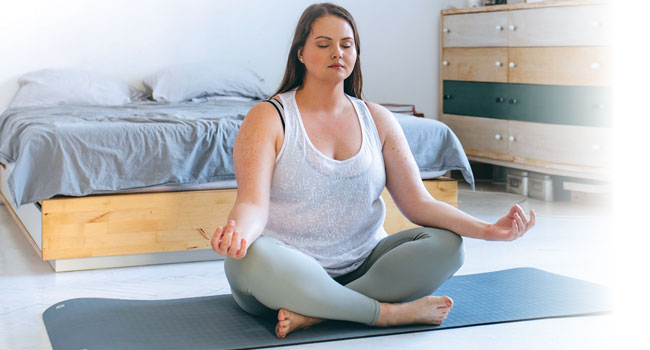 How women can rebound from a layoff 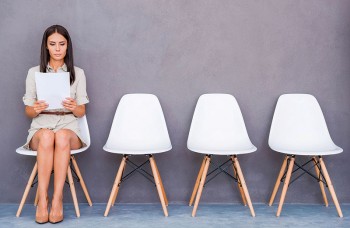 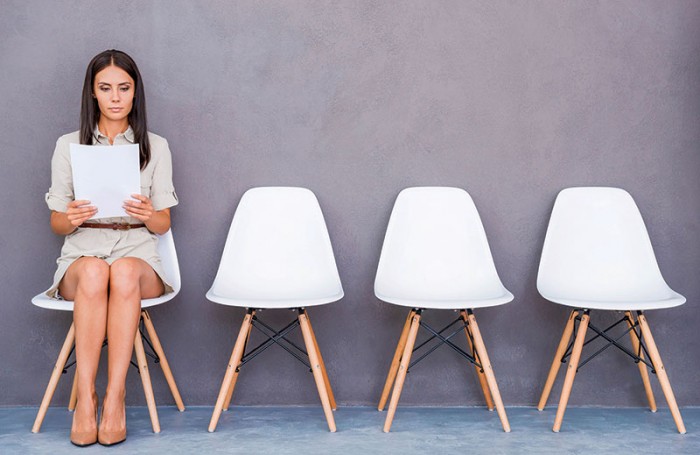 Every career has its ups and downs. Successful professionals often credit certain moments in their careers as catalysts that ultimately drove their success. Though such catalysts may be positive developments, like a well-earned promotion or timely advice from a trusted mentor, many a professional also has been motivated by events that were not initially welcomed, including layoffs.

Many businesses were forced to lay off employees in the economic fallout of the COVID-19 pandemic. A recent study published in the journal World Development found that, during the pandemic, women were 24 percent more likely to permanently lose their jobs than men.

As the world gradually emerges from the pandemic, many women may still be trying to reenter the workforce after being laid off. The following strategies can help that transition back to work go smoothly.

• Reconsider your career path. People who look at layoffs as the catalysts for their success often do so because being laid off allowed them to step back and reconsider the path their careers were on prior to losing their jobs. Such reflection may or may not compel a career change, but women can take time to reconsider if their previous field was something they want to get back into or if they want to pursue a different path. Perhaps it's time to turn a passion into a profession? Or maybe the uncertainty of the pandemic has underscored the need for a career that's more stable? Regardless of what they ultimately decide, women can spend time reconsidering their career path as they prepare to reenter the workforce.

• Contact your former employer. Though certain workers, such as union members, may have a legal right to be recalled after being laid off, many professionals have no such right. However, that does not mean employers won't want to bring them back as the economy begins to recover. In fact, many companies may prefer to do just that. The Adecco Group's Compensation and Workforce Trends survey in October 2020 found that 68 percent of organizations that furloughed or laid off employees during the pandemic intended to back-fill roles that were eliminated. The cost of training new hires and getting them up to speed on projects is considerable, and employers never truly know if new hires will mesh with coworkers. Those concerns do not typically apply when rehiring former employees. Women who liked their jobs and the direction their careers were going in prior to being laid off can check in with their previous employers about potential opportunities before they begin to look elsewhere.

• Stay connected. Maintaining connections with colleagues and even former clients is a great way to avoid the feelings of isolation that can sometimes arise after a layoff. Staying connected also may be a great way to learn about new opportunities before they become known to the general public.

Women were disproportionately affected by pandemic-related layoffs. Rebounding from such layoffs can be easier when women employ various strategies as they look to reenter the workforce.