How teens can protect themselves on prom night 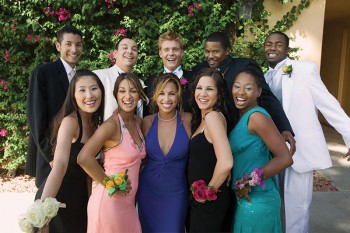 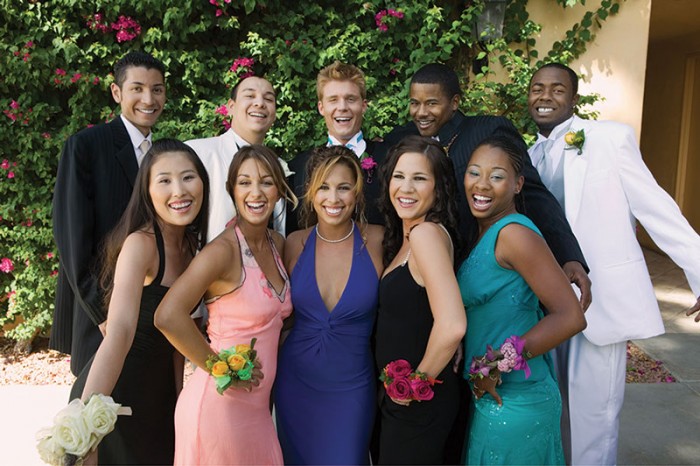 Parents and educators go to great lengths to ensure teenagers are safe and sound on prom night. School-sponsored after-parties or parent-chaperoned house parties where no alcohol is present are just two ways that adults look out for high schoolers on prom nights.

But teens need not rely exclusively on the efforts of adults to make their proms safe. The following are some ways teenagers can pitch in to make prom night as safe as it is special.

• Attend prom as a group. While traditional views about prom may imply teenagers going with their own dates, many teens now go to prom as members of groups. This can alleviate the pressure of asking someone to prom or save teenagers the stress of wondering if they will be asked to prom. Going as a group also provides a built-in safety net, especially if each member of the group promises to look out for other members and ensure no one pressures anyone in the group into doing something they don't want to do. Resolve to stick together throughout the night, including during prom and any after-parties the group attends.

• Never leave drinks unattended. Many high schoolers have known their classmates since they were very young children. That can lead to a false sense of security. Teenagers should not leave drinks unattended on prom night, as that can lead them vulnerable to someone who wants to spike their drink to loosen them up or take advantage of them in other ways. If you lose track of your beverage, get a new one, and always get your own refills.

Teenagers can do much to ensure their prom-night partying is safe and memorable.