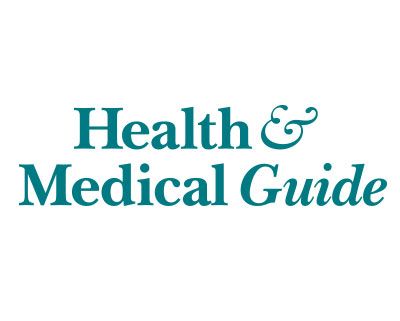 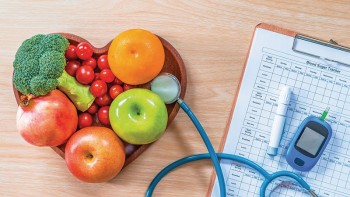 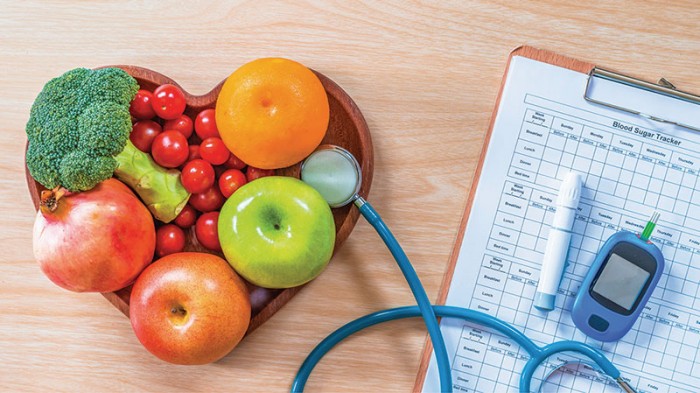 Diets can be difficult to navigate. Since no two people are the same, a healthy diet that satisfies one person won't necessarily satisfy another. Vegetarians might be perfectly happy without chicken or steak, while some people might shudder at the notion of never indulging in the occasional filet mignon.

While the most effective diets tend to be those that emphasize nutrition while still allowing individuals to indulge in some of their favorite dishes in moderation, the following are three ways that everyone, regardless of their personal preference, can eat healthy every day.

Fad diets tend to paint carbs as the enemy, but various studies have shown just how integral carbohydrates, particularly whole-grain varieties, are to a healthy diet. One such study published in 2018 in the medical journal The Lancet Public Health found that diets that got between 50 and 55 percent of their calories from plant-based carbohydrates like whole grains were associated with a lower risk of mortality than low-carb diets that favored animal-derived protein sources. When buying carbs at the grocery store, shoppers can opt for whole-grain varieties, including whole-grain pastas, brown rice and cereals. That won't require sacrificing flavor and makes for a simple way to eat healthier every day.

2. Make a concerted effort to eat more fruits and vegetables.

The United Kingdom-based National Health Service, which is the largest single-payer healthcare system in the world, recommends eating at least five portions of fruits and vegetables every day. That may sound like a lot, but it's pretty easy to incorporate all those healthy fruits and veggies into a diet. For example, add a serving of antioxidant-rich blueberries to your cereal bowl each morning. At dinner time, allow vegetables to take up the most real estate on your plate. The Centers for Disease Control and Prevention note that diets rich in fruits and veggies can help people control their weight and may even reduce their risk for certain diseases, including cancer.

3. Kick added sugars to the curb.

Avoiding added sugars is another way anyone, regardless of their food preferences, can eat healthier every day. Healthy foods such as fruit contain natural sugars, and these don't pose a threat to overall health. However, added sugars, which the Harvard Medical School notes are found in many foods and can include honey, molasses and corn syrup, can increase a person's risk for various conditions and diseases, including obesity, heart disease and diabetes. Fruit contains fiber that slows the absorption of natural sugars, but the body digests added sugars much more quickly, leading to an uptick in blood sugar levels that can ultimately contribute to diabetes. Added sugars can be found in a host of foods and beverages, including some that aren't generally considered unhealthy, like bread, certain breakfast cereals and pasta sauces. When shopping, consumers should read nutrition labels and avoid products with excessive amounts of sugar.

Eating healthy does not require people to abandon their favorite foods. A few simple adjustments can be all it takes to improve the nutritional value of your diet.