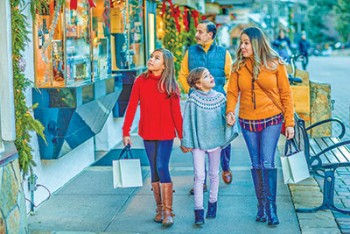 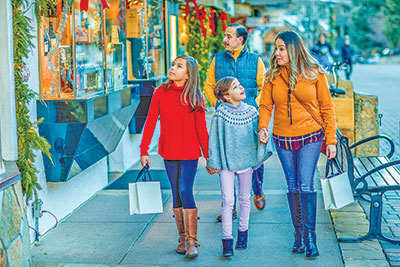 • The U.S. Small Business Administration notes that small businesses make up 99.7 percent of all employers in the United States. Percentages are similar in Canada, where BDC, a bank devoted exclusively to entrepreneurs, notes that 99.8 percent of businesses employ fewer than 499 workers.

• Hundreds of thousands of new businesses are started each month, with Yahoo! reporting that about 543,000 entrepreneurs open a business in a typical month.

• No business is too small to be a small business. In fact, the U.S. Bureau of Labor Statistics noted that microbusinesses, which are defined as firms that employ between one and nine employees, accounted for 75 percent of all private-sector employers as recently as 2013.

• Small businesses and happiness might be linked. A 2019 survey from Guidant Financial and the online lending marketplace LendingClub found that 78 percent of small business owners rated their level of happiness as an average of eight on a scale of one to 10 (10 being the happiest).