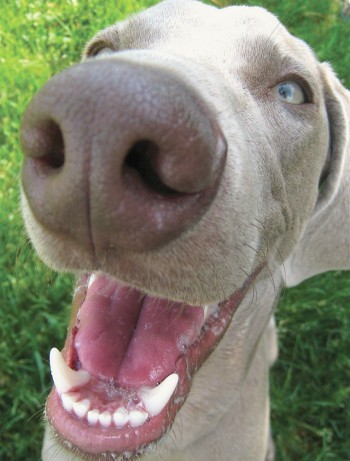 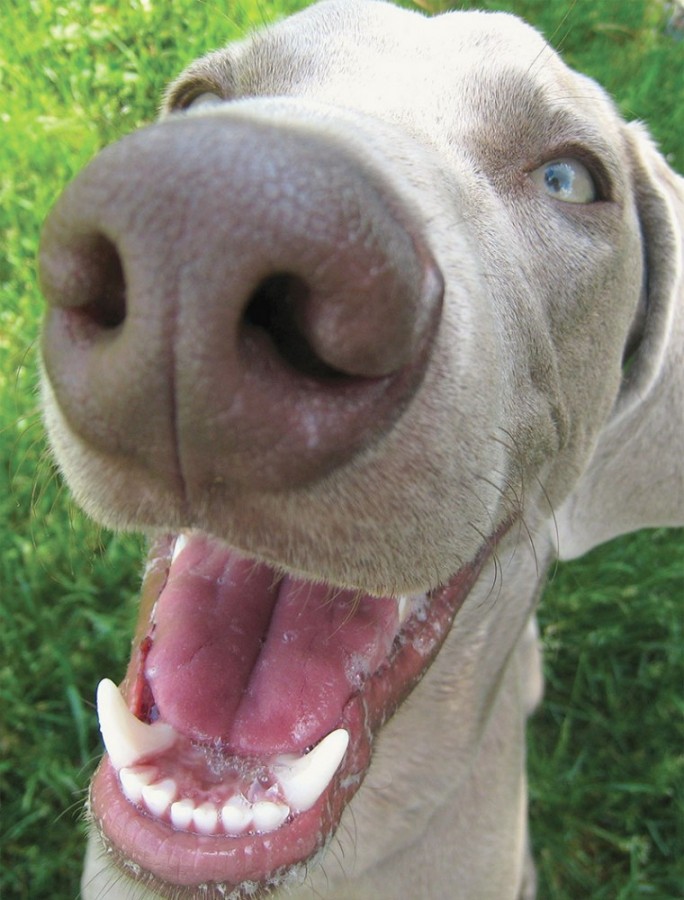 Juvenile dogs, much like their similarly aged human companions, have immature immune systems that develop over time as they gain more exposure to their environment. Many dogs are immunized against certain harmful bacteria, parasites and viruses that can cause serious illnesses. But exposure to certain viruses may catch new pet parents off guard when their furry friends begin to exhibit symptoms.

Canine oral papilloma virus is a contagious DNA virus that can be spread anywhere dogs interact. It is common at dog parks, daycare facilities, overnight boarding houses, or even among multiple dogs in a household. Transmission is spread through direct contact with an infected dog or through indirect contact from shared toys or communal water bowls, advises the pet health resource Vetstreet.

Oral papillomas, also known as oral warts, are typically small, benign tumors of the mouth caused by the papilloma virus. They can produce white or gray cauliflower-like eruptions on the lips, gums, mouth, and other mucous membranes, advises the Pet Health Network. These papillomas typically affect young dogs under the age of two, as they are more susceptible to the virus due to an underdeveloped immune system. Immunocompromised dogs also may be affected.

A report in The Canadian Veterinary Journal says the growths can form after a roughly four-week incubation period. The oral lesions are usually mild in most cases and will not produce any discomfort or complications. In most instances, the papillomas will resolve themselves within a one- to two-month period.

Treatment is not necessary for oral papillomas unless the case is severe and is affecting the animal's ability to eat or drink or if the warts cause a respiratory obstruction. Treatment also may be necessary if the lesions become infected. Because the virus often has a short lifespan with no long-term health consequences, many people do not seek confirmatory testing of the papillomas. Vets can typically perform visual examinations to determine if papillomas are the culprit. It is a good idea to have a vet diagnose papillomas to rule out cancerous lesions.

Once a dog has had the papilloma virus, he or she likely will not get it again, as immunity is established after exposure. The virus is species-specific, so pet parents should not worry about catching it from slobbery kisses. However, owners should keep infected dogs away from other canines for a period of time to prevent spreading the virus.

Papillomas tend to look worse than they typically are, and will usually resolve themselves in due time.