How to simplify holiday hosting on the day of the party 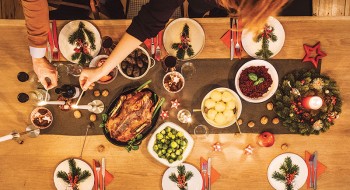 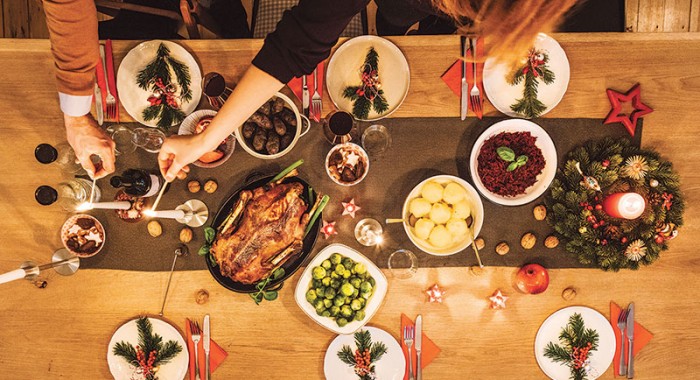 Preparing menu items in the days leading up to the party can make the day of the festivities that much easier for holiday hosts.

Come the holiday season, many people look forward to gatherings with family and friends. Such gatherings are often held in private homes, and that means someone must take on the task of hosting.

There are many advantages to hosting holiday gatherings. Hosts won't have to travel during a notoriously busy time of year to take to the roads and sky. Hosts also won't have to book hotel rooms or arrange for other accommodations, saving them money and time during a season that tends to be expensive and packed with social engagements.

As the day of their holiday parties draws near, hosts can take several steps to make the day of the party easier, allowing them to spend more time with their family and friends.

• Choose the right menu. The right menu can go a long way toward making hosting easier on the day of the party. Various factors, such as food allergies and the size of the guest list, must be considered when planning a holiday menu. As hosts scour cookbooks for the right foods, look for recipes that don't require everything to be done on the day of the party. Prep work tends to take as much, if not more, time as cooking the foods. So look for recipes that allow you to do most, if not all, of that prep work in the days leading up to the party.

• Clean the common areas. Guests likely won't be spending time in every room of your house during the party. So when it comes time to clean, focus on the common areas where guests will be. Living rooms, dining areas and restrooms should garner the bulk of your attention when cleaning. If guests might be wandering outdoors, make sure leaves and dirt have been cleaned off of patios and decks.

• Plan a playlist in advance. Expect to be busy on the day of the party, even if the party is catered or all the food prep was done long before the first guest arrived. Because you will be busy welcoming guests, you likely won't have time to set the musical tone for the party, so do so in advance of the big day. If you want to stick to holiday music, many streaming apps offer various stations that play holiday music exclusively. Simply choose a station you like and then begin playing music when the first guest arrives.

• Make a list of supplies and check it twice. About two weeks before the party, sit down and make a thorough list of everything you expect to need. Include food, beverages, dining needs (i.e., plates and silverware), and entertainment. A couple of weeks before the party, purchase items that won't spoil, such as beverages like water, soda, wine, and beer and extra utensils if necessary. Doing so saves time during your grocery store trip the week of the party.

Holiday hosts can take several steps in the days leading up to their parties to make hosting easier once guests arrive.