Get thrills and chills from this year’s horror films 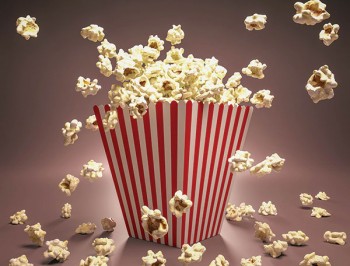 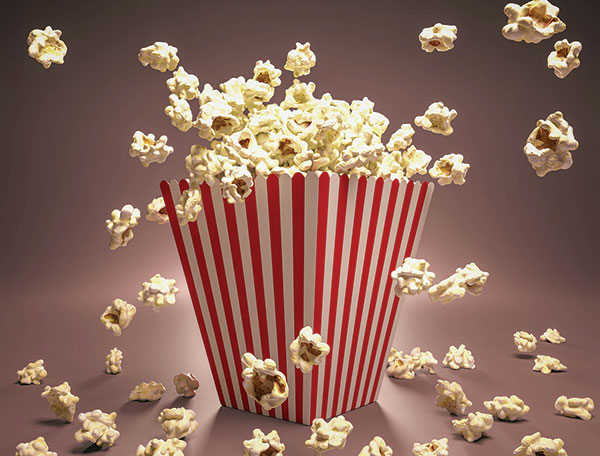 Halloween is a great time to indulge in horror movie marathons. There are plenty of classic films to enjoy, but this year has also provided some new material for the scary movie lexicon. The following are the flicks causing scares and screams for 2019.

"Child's Play": Chucky gets a new chance to wreak havoc. This time he's not a doll, but a multimedia app that can do a lot of damage to all he encounters.

"Escape Room": Six strangers find themselves in circumstances beyond their control and must keep a tenuous grasp on their wits to find clues or die in this psychological thriller.

"The Haunting of Sharon Tate": This film is based on a chilling murder case that involved 26-year-old actress Sharon Tate, Charles Manson and his deadly cult.

"Mystery of the Night": Set in the 1900s, this film follows a young child who is banished along with his mother to the haunted forests of the Philippines. The boy ends up being raised by the spirits that reside there.

"The Nightingale": Clare, an Irish convict in 1820s colonial Tasmania, is kept captive by a sadistic lieutenant who is part of an effort to "tame" the indigenous local population. Revenge and retribution comprise the main themes of this movie.

"The Prodigy": Golden Globe nominee Taylor Shilling stars in this film that explores yet another problem child whose parents have everything to fear.

"The Lodge": A man forms a friendship with the only survivor of a cult's violent mass suicide and heads with her and his children to a lodge. They are soon snowed in and horrifying things start to happen.

"Thriller": Set in central Los Angeles, this slasher flick pays homage to the genre in a unique way. Tragic pranks, hooded killers and deserving victims make this an enjoyable, yet frightening horror film.