The world's most festive Halloween parades 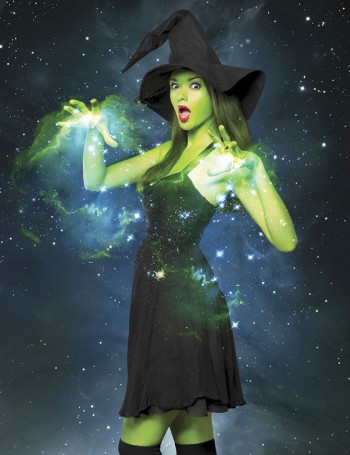 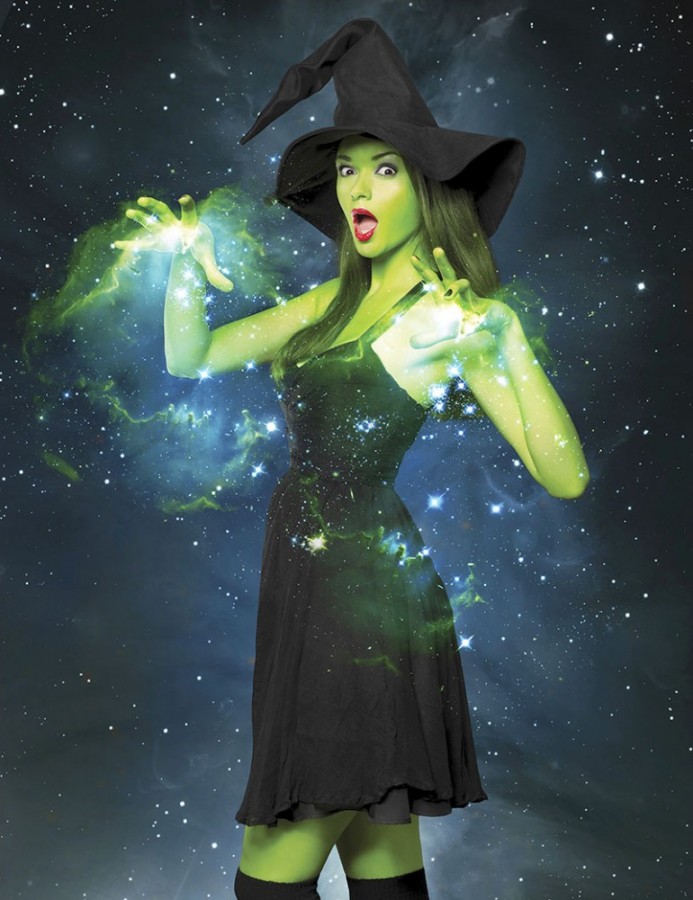 Halloween may be best known for parties, candy and trick-or-treating, but Halloween revelers also know a thing or two about parades. On All Hallow's Eve, the ghoulish, garish and downright frightening take to the streets in towns and cities around the world. Here are some popular spots for ghouls and goblins to catch a peek of the action.

The Village Halloween Parade is one of the biggest and brightest in the country. Nearly 50,000 participants flock to this area of Manhattan every year. A unique event, this parade showcases the diversity of the artists and creatives that call the city home. It has become an institution in its own right, with costumed enthusiasts, music, food, and much more.

This Halloween gathering features local artisans, food vendors and food trucks along the route. The fun begins at Austin and Euclid Avenues and ends at Freedom Parkway. More than 35,000 people head to this area in Atlanta for the parade.

A small costume party that started in 1985 expanded into a massive event in this region of Northern Ireland. A circus, music, dancers, dressed-up performers, and others make their way through the streets of the city.

Since 2007, zombies take to the streets and celebrate the gore and macabre in this seaside New Jersey town. Participants set a Guinness World Record in 2013 for the most "zombies" gathered in one place with 9,000 undead in attendance.

Roughly half a million people gather each year along Santa Monica Boulevard, which is littered with food trucks, live music and even celebrities.