Why it pays to store beer cold 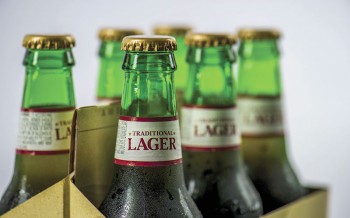 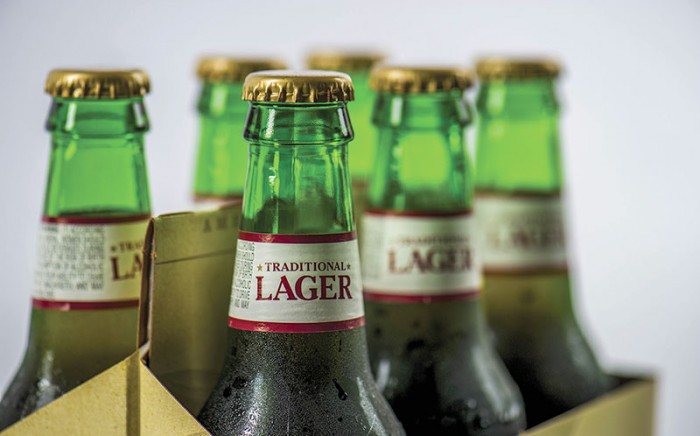 When buying their favorite beers, beer lovers may have noticed manufacturers are using cans to urge customers to store their beers in a certain way. The instructions often advise beer lovers to "Store Cold" and/or "Drink Fresh." Why the sudden insistence on storing canned or bottled beers in such a specific way? The answer has a lot to do with flavor.

According to BeerandBrewing.com, an online resource offering brewing tips and beer news, light and heat can damage the flavor and stability of a finished beer. Modern beers contain hops with alpha acids that, when exposed to UVB light from the sun, will contribute to a skunky flavor. Limiting exposure to that UVB light, which can be accomplished by storing beers in cold refrigerators, can reduce the likelihood that the beer's flavor will be adversely affected. Craft brewers work hard to develop finished products with unique flavors, so it only makes sense that they prefer their customers do their best to preserve those flavors until they consume the beer.

Another reason to store beer cold is what can happen to the flavor of beer when it's exposed to heat. BeerandBrewing.com notes that applying heat to finished beer can result in premature aging. All beers are aged, but craft brewers devote considerable effort to aging beers in a way that allows chemical reactions to occur slowly, ultimately contributing to a flavor and finished product brewers are proud to call their own. By exposing beer to heat, the aging process is accelerated and the flavor changes. Specifically, the hops flavor many craft beer drinkers love tends to fade quickly when beers are exposed to heat.

As for drinking beers fresh, that, too, has to do with flavor. Over time, a beer's flavor profile may change, even if it's stored cold. By drinking beer when it's fresh, beer lovers are enjoying the flavor the brewers intended.