Great breweries to visit as you travel the globe 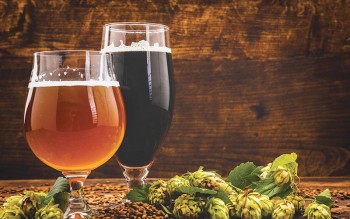 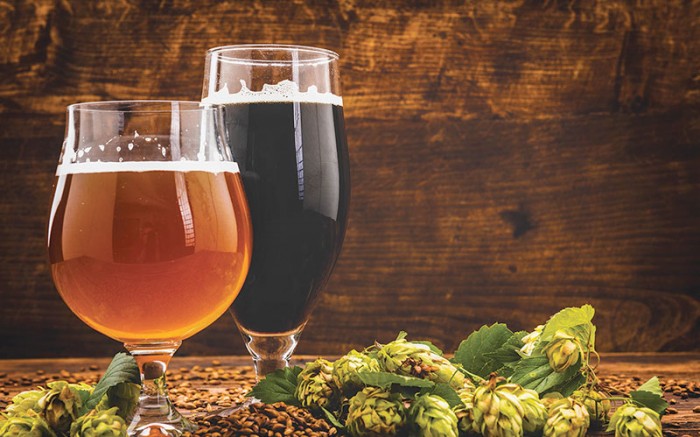 The beer business is booming. According to IBISWorld, a market research leader that provides business information on thousands of industries across the globe, revenue for the global beer manufacturing industry reached $208 billion in 2018.

People the world over love their beer. For people who love both beer and traveling, the chance to visit a brewery or two on their next overseas trip might be too good to pass up. The following are a handful of breweries that travelers might want to visit the next time they go globetrotting.

• Guinness Storehouse, Dublin, Ireland: Ireland is a popular tourist destination, and many who have visited Ireland would insist that no trip to the Emerald Isle is complete without spending some time at the Guinness Storehouse. Located in Dublin, the brewery welcomes visitors, who are treated to a tour of the facility and a lesson on the correct way to pour one of the world's most popular, and arguably most iconic, stouts. Before leaving the brewery, visitors are urged to visit the facility's Gravity Bar, a rooftop bar where visitors can hoist a pint and take in the 360° views of Dublin.

• De Halve Maan, Bruges, Belgium: Belgian beers have developed a global following, and the De Halve Maan brewery in the medieval city of Bruges is a must-visit for any beer lover. True beer lovers might prefer the brewery's XL Tour, a small-group visit that includes a tasting in the brewery's cellar.

• Kiuchi Brewery, Ibariki, Japan: Kiuchi has been brewing sake for nearly 200 years. However, the Kiuchi Brewery began brewing beer in the mid-1990s, and in 2008 opened its Nukada Brewery to meet a growing global demand for its beer, including the popular Hitachino Nest, a true craft beer that should not be missed by any beer lover visiting Japan.

• Ste∂ji Brewery, Ste∂ji, Iceland: Iceland has become a popular tourist destination in recent years, particularly among North Americans. Beer lovers traveling to Iceland won't be disappointed by visiting the Ste∂ji Brewery, which is located in the country's awe-inspiring west coast region of Borgarfjordur. Visitors can enjoy many Ste∂ji beers in the brewery's tasting room, and those with the stomach to do so might be able to sip the controversial Whale beer, which is produced with whale testicle smoked in sheep dung.

Travelers with a taste for beer can find unique breweries no matter where their travels take them.