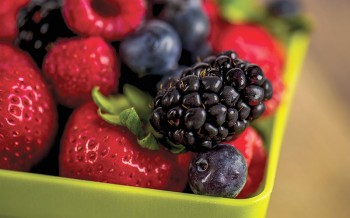 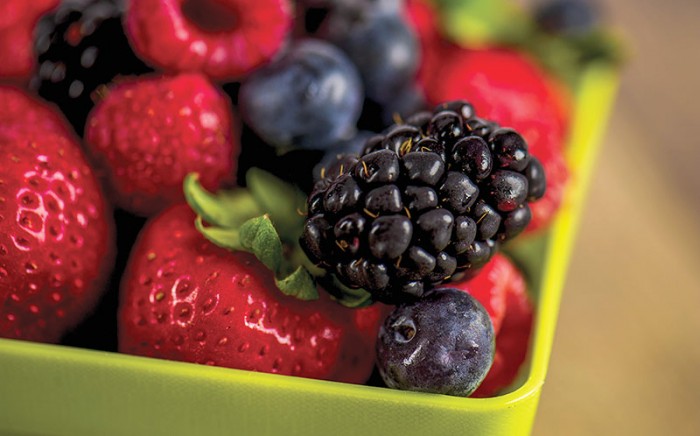 Berries, by and large, are fruits that have some of the highest antioxidant levels.

The term "antioxidants" is frequently associated with cancer prevention. Antioxidants are helpful, but many people may not fully comprehend the role antioxidants play in fighting cancer.

Antioxidants are chemicals that interact with and neutralize free radicals, thus preventing them from causing damage, offers the National Cancer Institute. Free radicals are formed in the body by exposure to ionizing radiation and other radiation. An excessive amount of free radicals in the body can negatively affect cells and potentially lead to the formation of various types of cancer and other diseases.

While the body makes some of the antioxidants it uses to scavenge free radicals and render them ineffective, it also relies on antioxidants from food sources.

The Dana-Farber Cancer Institute says that, to date, nine randomized controlled clinical trials of dietary antioxidant supplements for cancer prevention have been conducted worldwide. Some studies have pointed to the benefits of antioxidant supplements, while others found that these supplements can actually elevate cancer risk or diminish the efficacy of cancer treatments. Increasing antioxidant intake may be best accomplished by eating a variety of plant-based foods that contain high levels of naturally occurring antioxidants, rather than through supplementation.

So what foods offer the highest levels of potentially cancer-fighting antioxidants? The largest and most comprehensive study to date into antioxidant levels was published in 2004 in the Journal of Agriculture and Food Chemistry by the U.S. Department of Agriculture. Researchers analyzed antioxidant levels in more than 100 foods. In addition to pointing out many foods people already knew to be antioxidant-rich, researchers uncovered some surprises.

Here's a look at some of the best bets for beneficial foods that may be part of a cancer-fighting diet.

These foods rank high among those with the most antioxidants per serving, according to the USDA. However, many other foods also are great sources of antioxidants. These include russet potatoes, pecans, gala apples, walnuts, Indian gooseberries, cloves, and mint.

Eating a variety of fruits and vegetables, particularly berries, can provide many of the antioxidants the human body needs to neutralize the potential damage caused by free radicals.