The basics of bone marrow donation 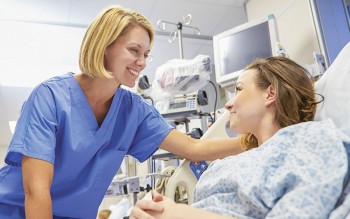 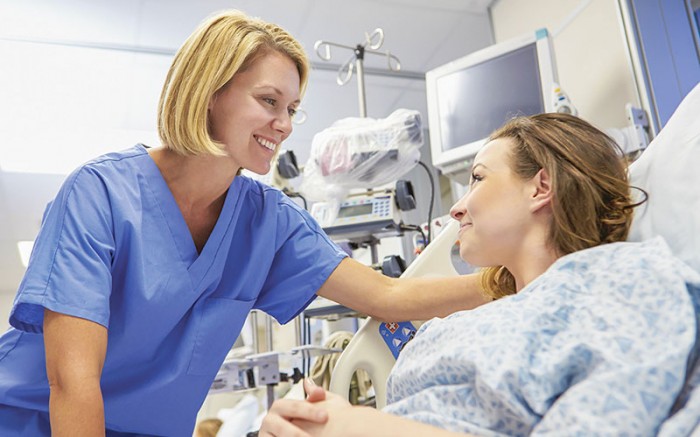 The decision to become a bone marrow donor is a selfless and heroic act. According to Be the Match®, a global leader in marrow transplantation, a bone marrow or cord blood transplant may be the best treatment option or the only potential cure for patients with various diseases, including leukemia, lymphoma and sickle cell anemia.

What is bone marrow donation?

Be the Match® notes that bone marrow donation is one of two ways that doctors collect blood-forming cells for bone marrow transplants. Donation is a surgical procedure, and donors will be given anesthesia and feel no pain during the operation. During the procedure, surgeons will use needles to withdraw liquid marrow from both sides of the back of the pelvic bone. That liquid marrow is then transported to the patient's location for transplant.

Are there any side effects of donation?

Within two days of the procedure, donors have reported various side effects. The most commonly reported side effect, according to Be the Match®, is back or hip pain, which is felt by 84 percent of donors. Fatigue (61 percent), throat pain (32 percent) and muscle pain (24 percent) are some other common side effects of donation. Prospective donors should note that the typical hospital stay for marrow donation is from early morning to late afternoon. While some donors are kept overnight for observation, many go home to sleep in their own beds after donation.

What does a transplant accomplish?

Becoming a bone marrow donor can save lives. Prospective donors who want to learn more can visit BeTheMatch.org.