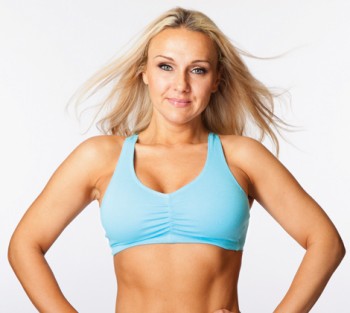 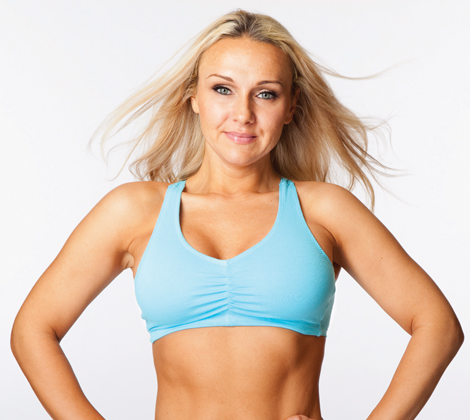 Breast cancer is a disease that claims the lives of so many people. Although many deaths cannot be prevented due to the severity and late stage of the breast cancer, early diagnosis goes a long way to improving mortality rates and sending individuals into remission faster. Knowing the symptoms of breast cancer can help women and men improve their chances of surviving the disease after diagnosis, as the earlier the disease is diagnosed, the better a person's chance at survival.

Not every person experiences symptoms of breast cancer. That's because, in its very early stages, breast cancer may not exhibit any symptoms or, if a tumor is present, it may be too small to detect during a breast self-exam. Furthermore, there are different types of breast cancer, each of which may have its own distinct symptoms. Some of these symptoms may mimic symptoms of more benign conditions as well, making it difficult to determine if symptoms are indicative of breast cancer or another ailment.

But even though the following symptoms will not necessarily lead to a breast cancer diagnosis, it's still important to visit your doctor for further clarification if any of them appear.

* swelling of all or part of the breast

* redness, scaliness or thickening of the nipple or breast skin

* a nipple discharge other than breast milk

* a lump in the underarm area

* changes in the size or symmetry of breasts