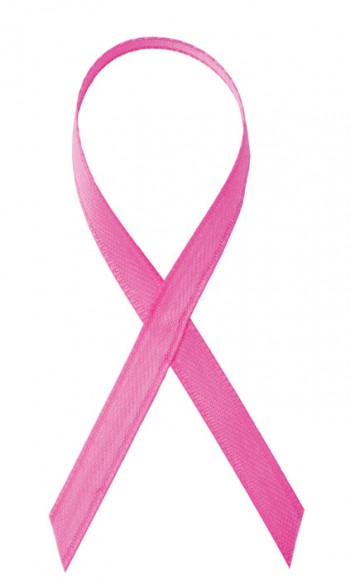 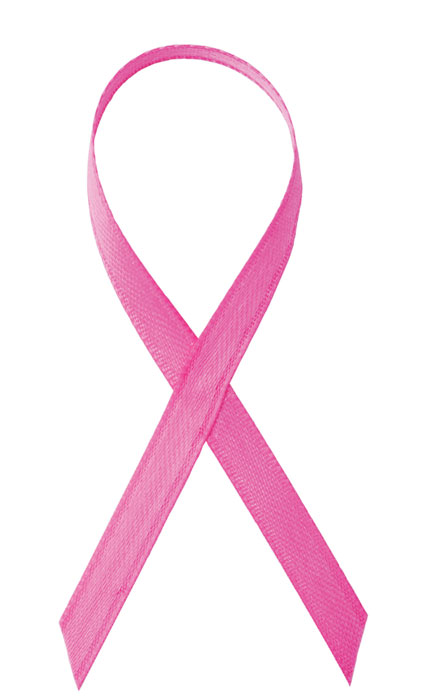 The pink ribbon has been synonymous with breast cancer for years. Nowadays, people rarely think twice when they see pink ribbons, having grown accustomed to the pink ribbon and what it symbolizes.

Breast Cancer Awareness Month has been celebrated each year since 1985, and many other breast cancer awareness initiatives have been devised since then. While the pink ribbon may seem like it's been in use for just as long, it was actually established only about 20 years ago.

Ribbons have long symbolized something important. For decades, yellow ribbons have been used to alert others to soldiers at war or hostages that hadn't yet come home. People often tie yellow ribbons around trees at home until their service men and women came home safely. During the height of HIV/AIDS activism and awareness, red ribbons were worn to symbolize support for those with the disease.

Although the pink ribbon evolved because pink expresses femininity, calm, health, and youth, the first breast cancer ribbon was actually peach. Charlotte Haley is credited with devising the first breast cancer ribbon in 1992. She was a breast cancer survivor and came from a family of women who also fought the disease. She created peach-colored loops at home and then distributed the ribbons at her local grocery stores. Haley encouraged people to wear the ribbons and contact legislators to demand more funding for breast cancer research. An attached note was distributed with the ribbons stating, "The National Cancer Institute annual budget is $1.8 billion, only 5 percent goes for cancer prevention. Help us wake up our legislators and America by wearing this ribbon."

The same year Evelyn Lauder, senior corporate vice president for the Estee Lauder company, and Self magazine editor Alexandra Penney teamed up to produce a pink ribbon. It was distributed at makeup counters all across the country. The company collected more than 200,000 pink ribbon petitions asking the U.S. government for increased funding for breast cancer research.

Although Lauder and Haley reached people on different levels, their goals were the same: To educate the public on the lack of funds allotted to breast cancer research.

Pink ribbons are now seen all over and have become the uniting force for millions of women who are facing breast cancer or supporting someone with the disease. In 1996, Nancy Nick created a blue-and-pink ribbon to symbolize male breast cancer ribbons in honor of her late father. The ribbons remind others that breast cancer can affect men as well as women.

Although you can see waves of pink every October for Breast Cancer Awareness Month, many people don their ribbons year-round. Great strides have been made with respect to breast cancer, but with about 225,000 new cases popping up each year in the United States alone, there is still work to be done.